How Charles Owen use MIPS Technology for Ultimate Head Protection

Charles Owen’s ground-breaking new jockey skull, the MS1 Pro, is the first of its kind to incorporate MIPS technology. MIPS stands for Multi-Directional Impact Protection System, which was founded in 1996 by a neurosurgeon and a researcher from the Royal Institute of Technology.

MIPS has been designed to add protection against rotational motion transmitted to the brain from angled impacts to the head. Rotational motion is the combination of rotational energy and rotational forces – these forces both affect the brain and increase the risk for both minor and severe brain injuries.

When implemented in a helmet, MIPS’ added protection system has been proven to reduce rotational motion by redirecting the energies and forces with are otherwise transmitted to the brain.

The MIPS system works by the including a low friction layer inside the helmet. This produces a sliding motion which allows your head to move 10 – 15mm, in all directions, inside the helmet which reduces the rotational motion to the brain. 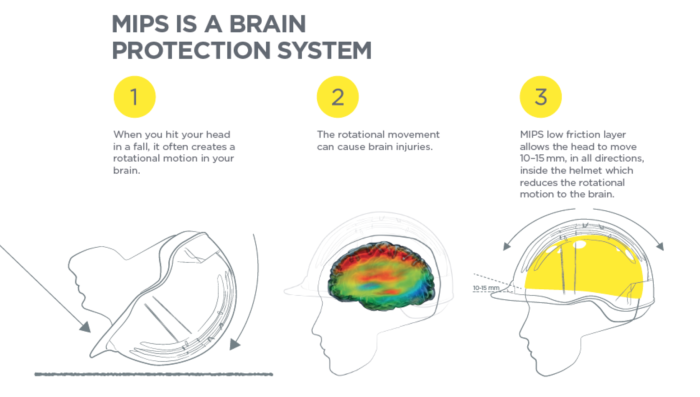 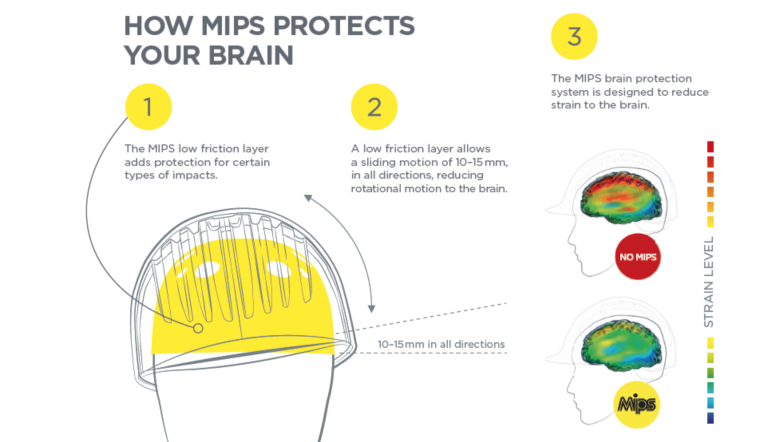 Charles Owen have embraced this technology in order to “top up” the safety of their already triple-tested and triple-certified helmets. By implementing MIPS technology, Charles Owen strives to further protect riders involved in riding accidents involving falls at speed.